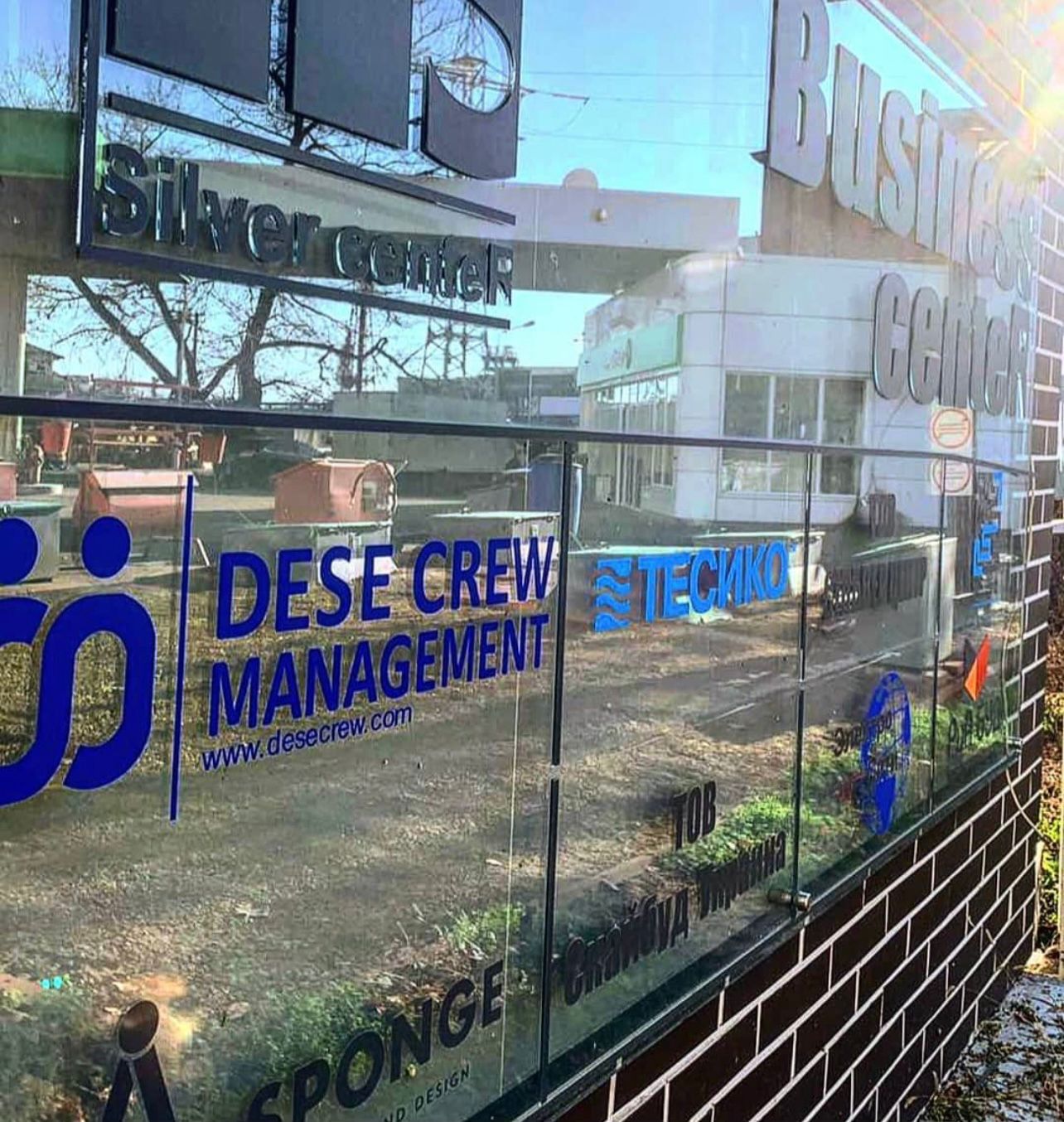 DESE Crew Management has moved to its main office to Ukraine

DESE Crew Management, which has offices in the prestigious business centers of Istanbul since 2015, moved its office to Ukraine with a radical decision taken in 2019.

As the company is the only Turkish origin shipping company in Ukraine, it gives confidence to Ukrainian seafarers and pride to Turkish authorities.