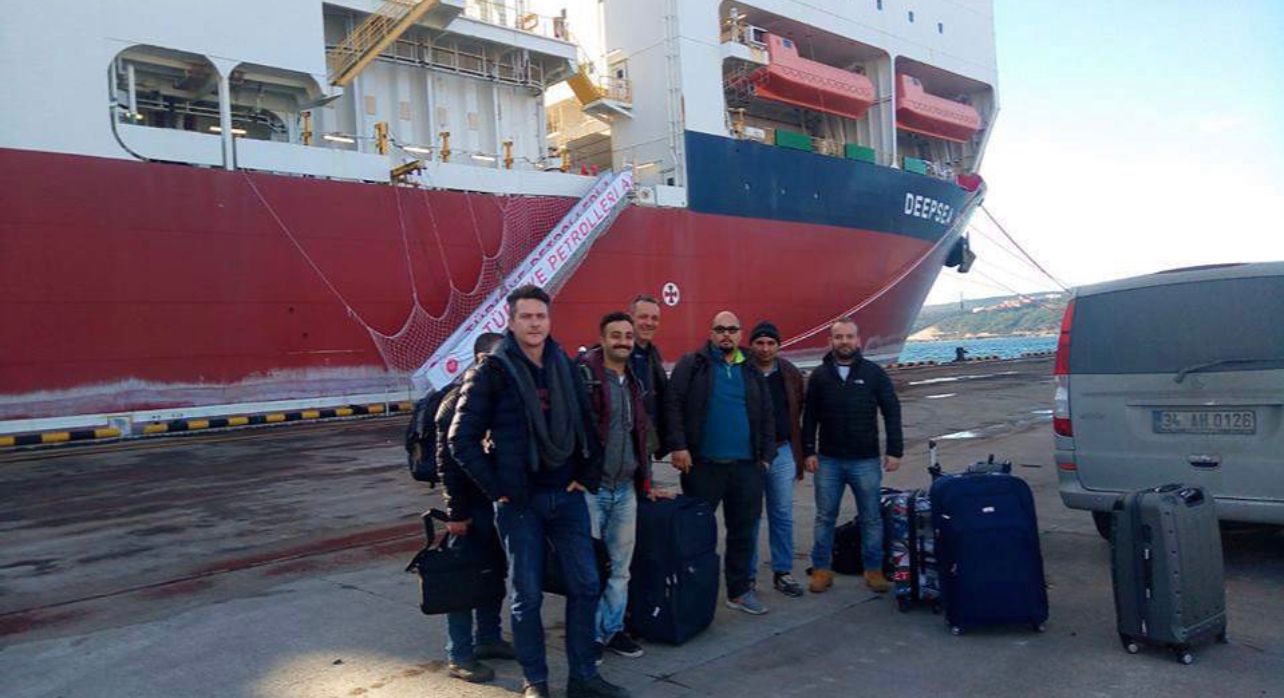 The drillship Fatih was successfully delivered to Turkey by DESE

The proud drilling ship of Turkey, now called “Fatih”, was brought to Turkey by DESE Crew Management at the end of 2017.

The Norwegian-owned ship, under the management of Dubai-based Noah Marine, is a valuable treasure brought to Turkey with the contributions of the Turkish Ministry of Energy and Turkish Petroleum Corporation.