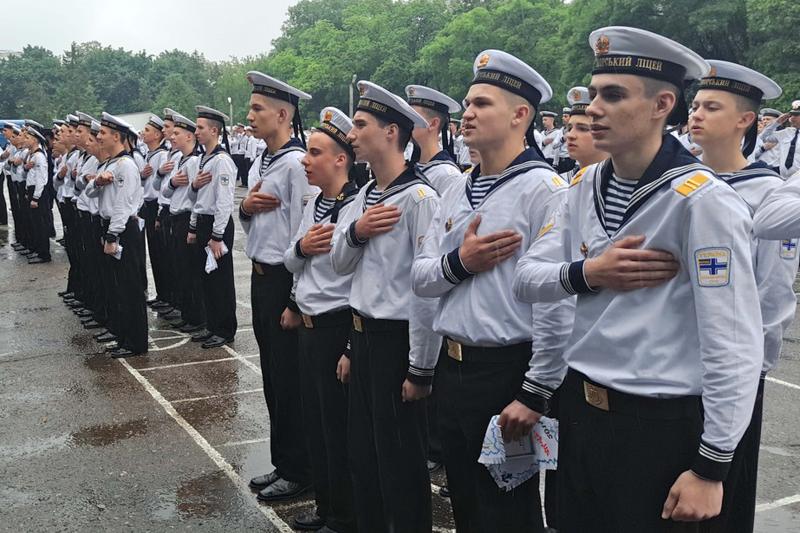 DESE Crew Management, which set out with the principle that the future is in the youth, is a company where inexperienced young seafarers will always take the first step.

DESE Crew Management’s technical team allocates certain days of the month only to inexperienced young seafarers and determines their deficiencies through written and oral interviews.

Young seafarers, whose deficiencies are identified, fill their knowledge gaps according to the program which made as a result of the recommendation of the DESE’s technical department and are lined up to be included in the fleet of DESE Crew Management company.